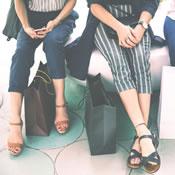 The power of 9 when pricing your items 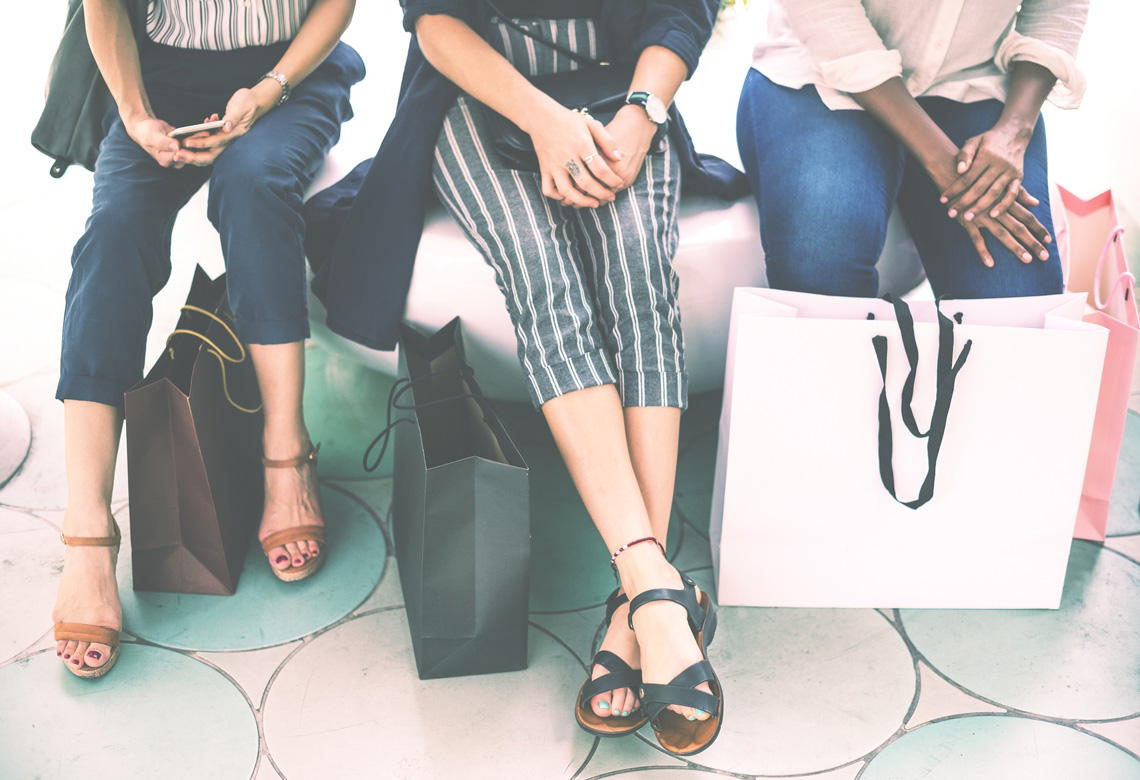 Today we’re going to look into pricing psychology and how it can positively impact your business. There have been hundreds of studies conducted into how to present your pricing so the price looks more appealing, thus, encouraging people to buy from you. So today we’ll be breaking it down and looking at:-

What is Pricing Psychology?

Pricing psychology (also known as price ending and charm pricing) is a strategy used in marketing and pricing based on the theory that certain prices have a psychological impact are are more likely to generate sales than others. As I'm sure you know, prices are are quite often expressed as ‘odd prices’: a little less that a round number e.g £1.99 or £9.99 and this kind of psychological pricing is designed to appeal to a customer’s emotional side and not their rational side.

Prices that end in .99 such as £1.99 are more closely associated with spending £1 than £2, making the mind think they are spending less. Simply put, it's a slick way to increase sales without significantly lowering your prices.

The power of 9 is one of the most widely used and oldest pricing tactics - because it works so well. As customers we perceive these prices ending in 9 as significantly lower than they actually are and we tend to round them to the next lowest monetary unit.

As consumers we have been conditioned to relate prices ending in 9 with sales, offers and deals, resulting in prices that end in .99 such as £1.99 being more closely associated with spending £1 than £2, as we mentioned above.

But does it really work?

Would someone really think of something priced as £99 as a better deal than something prcied at £100? Indeed they would!

It works because consumers ignore the 99 and focus on the left digit. Which is know as 'The left effect'. For example, a price change of £3.60 to £3.59 won’t make a psychological difference because the left digit (the 3) doesn’t change.

In his book Priceless, William Poundstone dissects 8 different studies on the use of charm prices, and found that, on average, they increased sales by 24% versus their nearby, ’rounded’ price points. 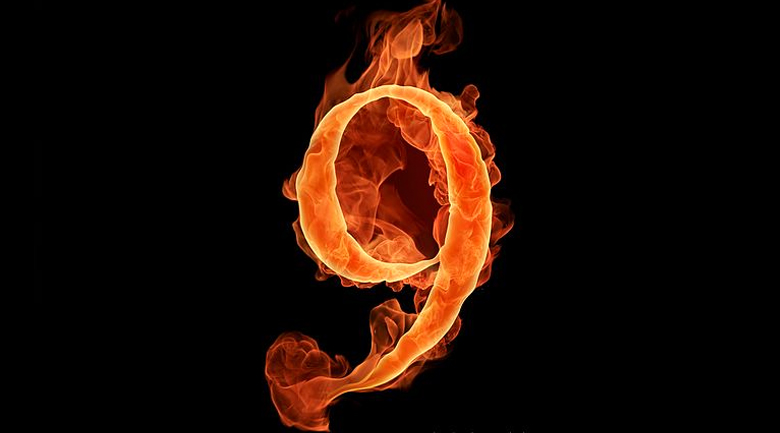 There have been numerous of studies conducted into 'Charm pricing' and 'Price ending', all yielding very similar results. In an experiment tested by MIT and the University of Chicago, a standard women’s clothing item was tested at the prices of $34, $39, and $44.

If you look at the results the item price that ended in 9, was the item that performed best in terms of sales.

Those one pence or one pound “discounts” play a very special role in marketing. These odd prices actually give the illusion that you are paying drastically less than you actually are. So, to the conventional human mind, £199.99 seems closer to £100 than to £200, just because it starts with “1”

You can actually increase prices to use the power of 9

Research and studies have shown that when the same item is priced at £45 and £49, the item selling at £49 will do better simply due to the power of 9 at the end. So if you have an item that is £45 and don't want to reduce it to £39, then you can always try increaasing it to £49!

Why you should avoid using "Price on Application" (or POA) 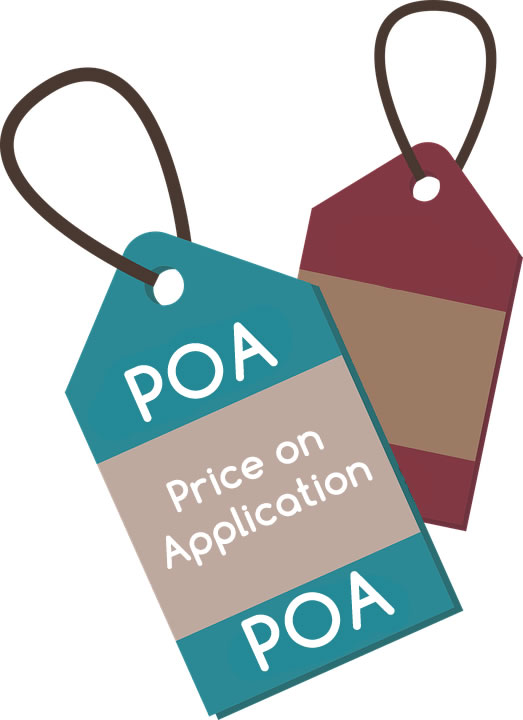 We find some of our clients are reluctant to display prices of some of their items on their website, so list the price as "POA", or "Price on Application". Generally, this doesn't work, and should be avoided. Having to enquire to find out the price often makes the item seem more expensive than it is, and creates a barrier to the sale.

Research suggests that websites which display prices of their items will outperform those that sell items at POA and insist someone enquire about the price. 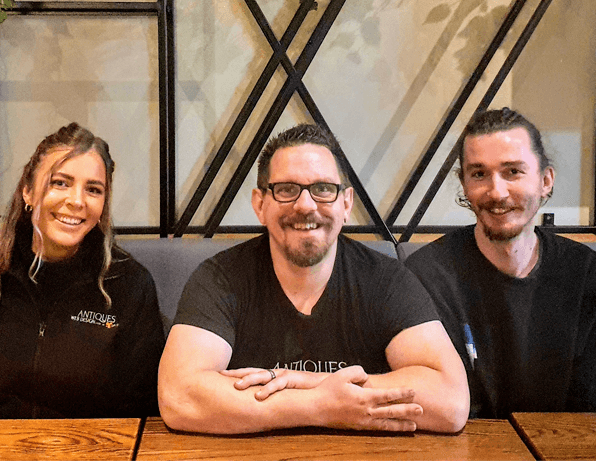 About us
We are a team of 5 hard working creative, technical, and client focused individuals. We're big enough to deliver, yet small enough to care and get to know each client individually.
Need help selling online?
From providing you with a beautiful website, to personal courses & training on how to take great photography and excel on social media; we can help you sell online easily.
"I am particularly pleased with the website manager which enables us to keep the site up to date on a daily basis"
Appley Hoare Antiques
Appley Hoare Antiques
Web design with a personal touch
We create beautiful websites, marketing services, and our personal courses show you how to succeed online
FANCY A CHAT?
323 410 1032
Contact us
Our Brands